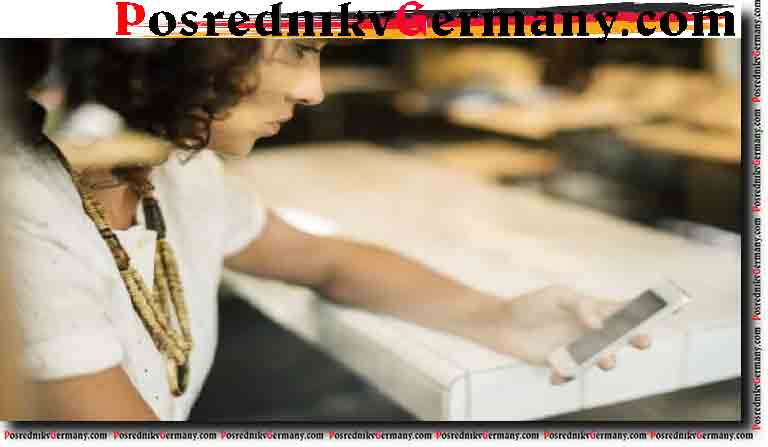 The popularity of shopping in shops and brick-and-mortar shops continues to decline from year to year.

The virtual competitors in the form of online retailers are becoming more popular. In addition to the much larger assortment, there are many other advantages – for example, the goods are delivered to your door and the transport of the purchases is completely eliminated.

But which are the biggest e-commerce companies in the world? We present them to you in our article – and maybe you will feel like going on a virtual shopping tour afterwards.

In tenth place is the Costco company. It is particularly popular in America, but is also represented in other countries such as Mexico and France. In addition to online retailing, Costco has a total of 698 shops worldwide. The company was founded on 15 September 1983 by James Sinegal and Jeffrey Brotman in Seattle.

Like other companies on this list, Target is not only active in online retailing, but is also the second largest discount retailer in the USA. The company has about 350,000 employees, was founded in 1902 and is headquartered in Minnesota.

Dell is the third American company on this list. Dell is primarily known for its laptops and is also extremely popular in European countries. The company employs about 150,000 people and had an annual turnover of about 75 billion US dollars in 2016. Unlike most of the other companies on this list, Dell does not have any branches – it sells either online or under licence through other retailers.

In 7th place is the British company Tesco. The company was founded in 1919 and has over 440,000 employees. Tesco is particularly popular in America, but also has branches in Asian countries such as Thailand and Malaysia. Tesco has been successful in online retailing since 2000.

Macy’s is another American company and was founded in New York in 1858. The company is not only one of the top players in online retail, but also has 728 shops, making it the largest department stores’ operator in the US.

In fourth place is The Home Depot. The company specialises in building materials retailing and has a turnover of around 100 billion US dollars in 2018. It employs around 413,000 people and was founded in 1978, making it a rather young company compared to others on this list.

Walmart is the company with the highest turnover in the world: in 2017 alone, it recorded an annual turnover of 500 billion US dollars. However, the turnover is divided between online retail and the shops. No big business without employees: Walmart employs 2.3 million people in the USA alone, making it one of the largest employers in the US. Incidentally, the company was founded in 1962.

The company with the bitten apple is probably a household name for all technology lovers. It is best known for the Iphones it produces, which are probably the most popular smartphones in the world.

There is nothing that is not available on Amazon – or something like that: at number 1 is the company that probably almost everyone knows, namely Amazon. Amazon is an online mail order company, but also offers streaming services through Amazon Prime. The company is so successful that the president and CEO of Amazon, Jeff Bezos, is recently also considered the richest person in the world. Amazon was founded in 1994 and is now the second most valuable company in the USA after Apple.